The School Council are a fantastic group of children who have been democratically elected by their peers. Each class has two representatives who join the council which is headed up by an executive council.  The council meet regularly and have been instrumental in making many changes at Sharp Lane.

Most recently they raised money for Macmillan Cancer Support through holding a bun sale, interviewed and recruited our new Assistant Headteacher, met to discuss our new Healthy School Tuckshop and  chose for children in school to wear pyjamas when we raised money for Children in Need in November.

Since the start of the year, the school council have come together to discuss lots of ideas and changes for the school. The children met to decide which magazines would be popular as a reward for Raving Readers, lots of children have already received a magazine of their choice as a reward.

Recently the school council met to come up with ideas about what animal the children would like as their new school mascot, they made a list of the favourite animals and sent them to class for a whole school vote!

School council have met with the Parent Group to think ahead for what the children in school would like as the themed summer activity day, watch this space for more news! 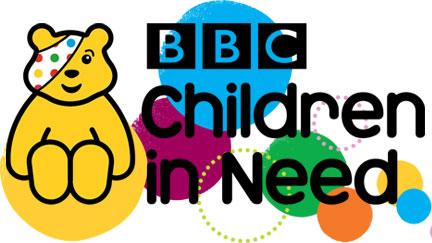 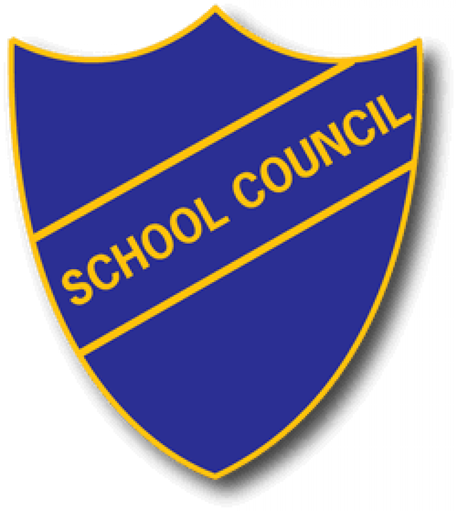