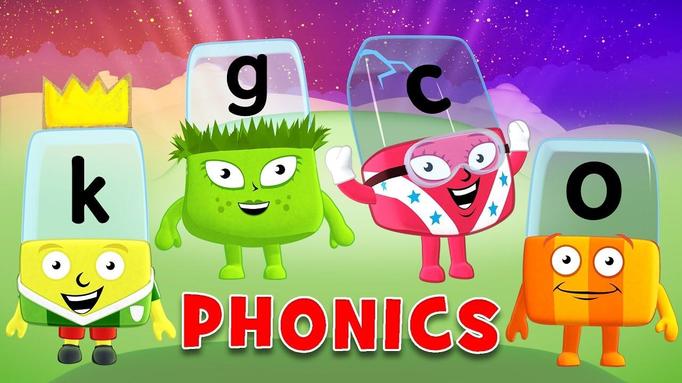 Phonics is a way of teaching children to read and write. It is the ability to hear, identify, and manipulate sounds and understand the link between the sound (phoneme) and the way it is written (grapheme).

At Sharp Lane Primary school, we follow the Letters and Sounds programme. This is a phonics programme in which individual letters or letter sounds are ‘blended’ to form groups of letters or sounds, and those groups are then blended to form complete words.

Children throughout Early Years and Key Stage 1 take part in a daily phonics session. These focus on developing reading, writing and speaking and listening skills. The ‘Letters and Sounds’ programme is divided into six phases, with each phase building on the skills and knowledge of previous learning.

Children are also taught to read and spell ‘tricky words’ – words with spellings that are unusual. These include the words ‘to’, ‘was’, ‘said’ and ‘the’. ‘Tricky words’ are ones that we can’t sound – so these words just need to be remembered.

vowels – the open sounds / letters of the alphabet: a,e,i,o and u

consonants – sounds/ letters of the alphabet that are not vowels.

blend – to merge individual sounds together to pronounce a word, e.g. s-n-a-p, blended together, reads snap

grapheme – letter or a group of letters representing one sound, e.g. sh, ch, igh, ough (as in 'though')

mnemonic — a device for memorising and recalling something, such as a snake shaped like the letter 'S'

Try to say the short sound of the letter, not the letter name. This will help children when they come to blend words together. E.g. the letter names dee-oh-gee don’t blend together to make ‘dog’.

Read regularly with your child - Encourage children to recognise sounds and as they grow more confident, encourage them to blend the sounds together and to read sentences independently.

When you are reading to your child, emphasise the rhyming words and ask what is special about them.

Initial letter sound hunt – Say a sound to your child and see if they can find something in their house that starts with that letter. This also works well with ‘I spy’ but remember to use the letter sound and not its name.

Throughout the year, class teachers and year groups will hold Parent Workshops to ‘upskill’ parents. Keep an eye out for any that directly link to Phonics, this will give you the best opportunity to ask questions and understand the approach to phonics in more detail. However, if you have any questions which cannot wait, please ask your child’s class teacher and they will be happy to support you.

Tami Reis-Frankfort, reading specialist and trainer, demonstrates how to pronounce the sounds of the English Phonic Code, when teaching children to read with Synthetic Phonics. http://www.phonicbooks.co.uk